IN WHICH YOU MEET THE ELEPHANT IN THE ROOM, AND THE GRAY RHINO

Last outing, we talked about two of the animals that make Futuring so essential; the Black Swan, symbol of unexpected disruption, and the Red Herring, a trickster who draws your attention to false clues (and can cost you a lot of wasted time and money in R & D).  Today you’ll meet the Elephant in the Room, and the Gray Rhino.

Unlike the Red Herring, the Elephant in the Room is fastidiously avoidant of notice.  The Elephant in the Room (or the Dead Moose on the Table for British readers) is that character that we don’t want to talk about, even though we’re all uncomfortably aware of its presence. Not acknowledging the elephant can undermine the most carefully thought-out and agreed-upon plans. By providing a safe place for imagination and even conflict, Futuring gives us the opportunity to call out the Elephant in the Room without offense or risk. We avoid political harm in a corporation because, while we all may be thinking it, there is often no allowance to bring that thought forward. Futuring offers a setting in which to identify these elephants in a safe, non-political package.

What about the Gray Rhino? According to Michele Wucker (The Gray Rhino: How to Recognize and Act on the Obvious Dangers We Ignore), a "gray rhino" is a “highly probable, high impact yet neglected threat: kin to both the Elephant in the Room and the improbable and unforeseeable Black Swan. Gray rhinos are not random surprises but occur after a series of warnings and visible evidence.” She uses as examples, the bursting of the housing bubble in 2008, the aftermath of Hurricane Katrina, and the new digital technologies that disrupted the world of media. She also includes the fall of the Soviet Union. These events should have been predictable but the signposts leading up to them were ignored so they seemed more like black swans than gray rhinos.

Futuring can protect you from the threats this menagerie presents. It creates a new hyperawareness of the environment at large, allowing you to see the significance in events you might not otherwise spot, and to act upon those events in a way that helps you shape what comes next. Once you learn the methods, tools, and skills to imagine a variety of “futures”, it shifts everything about the way you view the world and your ability to affect it. It allows you to shift your mental model, because Futuring helps you to make change, consciously and by choice. It’s not about predicting, but imagining, then doing things along the way to make that unfolding future align with what you want to have happen. It empowers you to actually shift its direction, not just ride its wake.

Photo by Parsing Eye on Unsplash 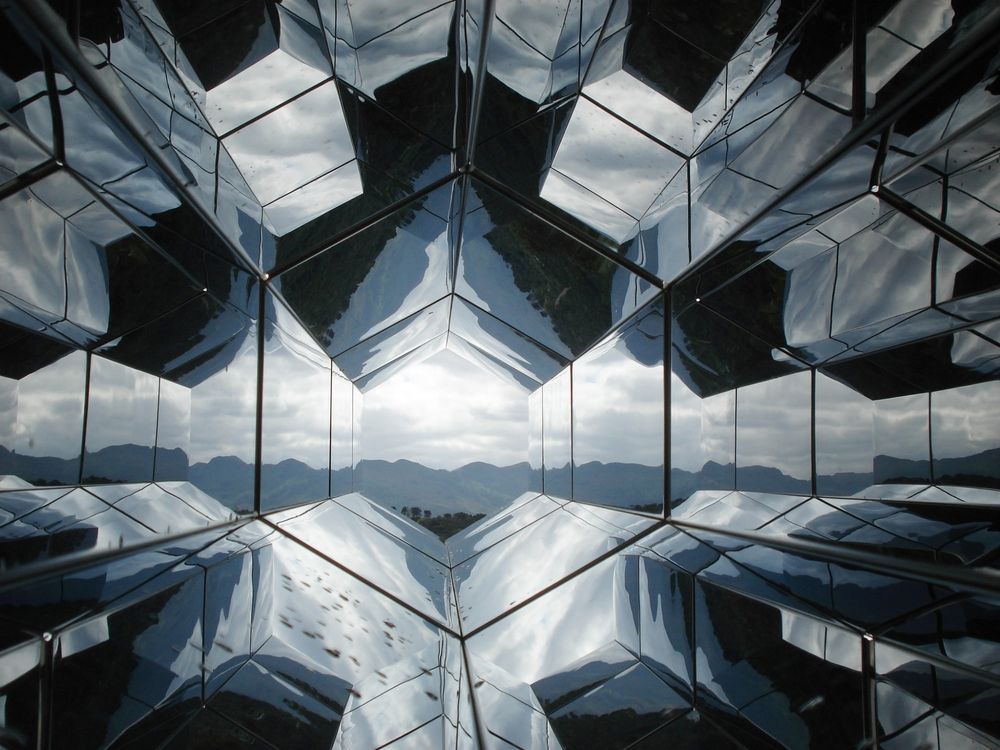 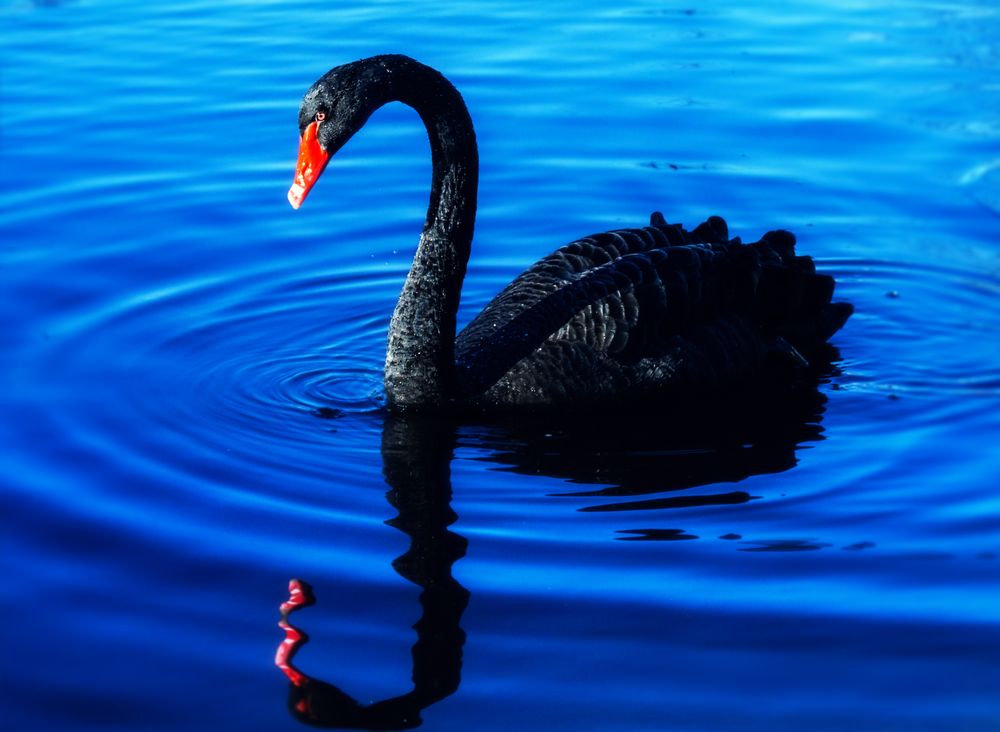 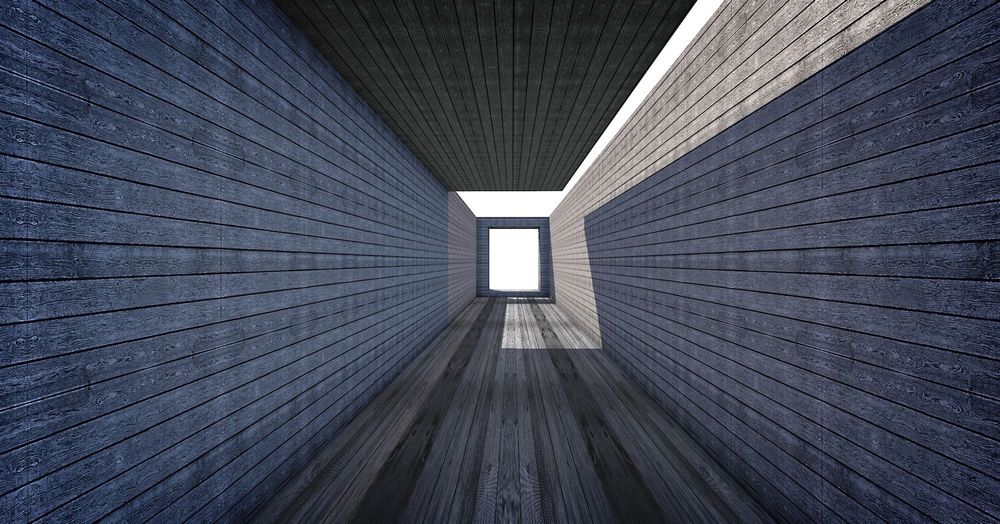