(Hint; “Shaming them” isn’t the answer)

August is National Immunization Awarenes Month, and it's a good time to ask some questions about vaccination rates.

As the tide of the pandemic begins to recede, in much of the world, the worst seems to be behind us. That’s not true for the nations in which vaccines aren’t widely available, but here in the United States, it’s fair to say that anyone who wants the vaccine can get it – and that its wide availability has made all the difference in beating back the virus.

So why isn’t everyone on board to be vaccinated? Some say they’re waiting for the FDA’s full approval of the vaccines, because they’re not confident that there’s enough information yet on possible long-term side effects of the vaccines. Others have a deep distrust of the government generally and may view the threat of Covid-19 as overblown and even conspiracy-driven. Some aren’t comfortable with vaccines and avoid them whenever possible. And another group, mostly younger people, simply don’t see themselves as likely to get a bad case of the virus or to suffer any lasting ill effects if they do.

How can we reach these disparate communities to change their beliefs? Federal, state, and local governments are offering various iterations of the carrot/stick, hoping that if rewards, like entries into million-dollar lotteries, free cocktails at a local restaurant, etc. aren’t enough to bring in the hesitators, finding ways to push compliance with varying levels of inconvenience might work instead. Perhaps the unvaccinated won’t be able to travel freely, for instance, or will be required to wear masks after the vaccinated have been allowed to discard theirs. Every day we’re presented with statistics on the vaccine’s efficacy, via celebrity endorsements, PSAs and editorials. But none of these things seem to be moving the needle – at least not fast enough. How can we break through rejection or indifference to change minds?

Turns out the best way may be with a compelling human story. At  Simpson Healthcare, we are in the business of crafting persuasive stories – whether those address the therapies our clients develop, or scenarios of the imagined future that lead them to rethink their strategies going forward, and we were very intrigued by the results of a study published in 2015 by the Proceedings of the National Academy of Sciences (PNAS)[1], a peer-reviewed multidisciplinary scientific journal, that addressed the problem of getting parents who were against getting their children vaccinated to change their beliefs.

The study broke a group of these parents into three groups. The first group was given reading materials that showed that autism and vaccinations aren’t related, while the second, the control group, got materials on an unrelated science topic. The third group was given a wrenching, real-life account from the mother of a child who had suffered through a terrible case of the measles. Guess which approach changed the most minds? The group that read the mother’s story about her sick child’s suffering was five times more convinced to change their beliefs than those who’d been given the statistical information about autism and vaccines, and six times more than those who’d been given unrelated reading materials.

Changing beliefs is heavy lifting; but as in another of our blogs, “The Immunologist’s Wife”, we see that next to personal experience, the most persuasive approach is hearing a compelling story of another person’s experience – and of the consequences suffered. Nothing touches us more deeply – not carrots, not sticks, and not statistics. 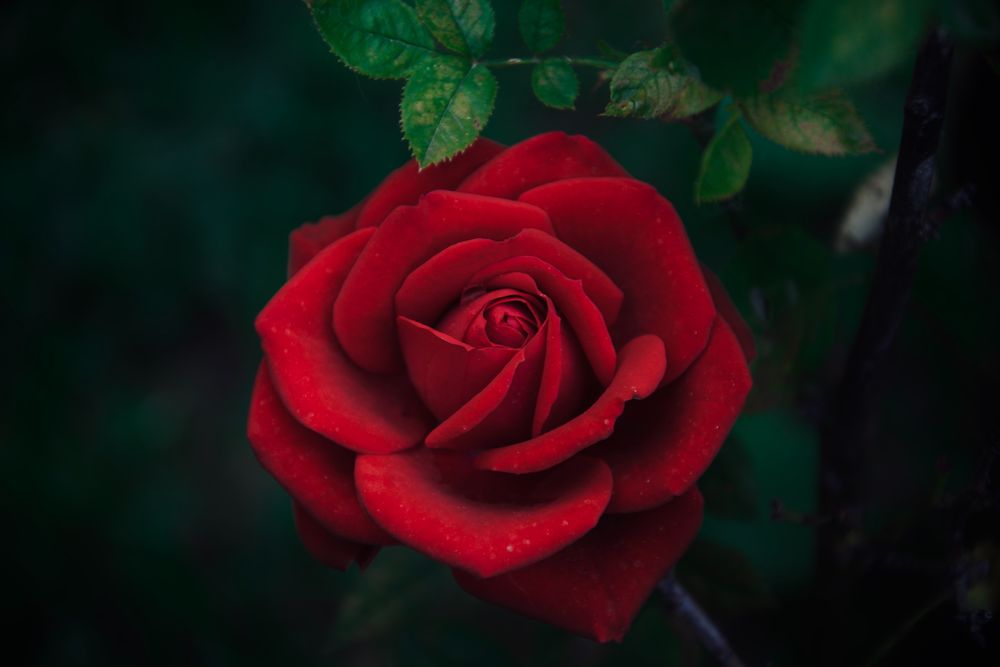