As a medical writer, I’m continually looking up the etymology of words to grasp the most accurate definition and to use it clearly. In silico is one of those words that is instantly recognizable when used, but a single definition is elusive. From the standpoint of science communication, in silico is polysemous, or in other words, it carries many meanings and depends on context and syntax to convey a clear, singular meaning to its reader.

The syntactic meaning of in silico is easy enough to grasp. It contains a cognate of silicon (silica), which is a metaphor for a computer chip, or silicon chip, which came into modern usage around 1965. Silicon is a word first coined in 1817 by a British chemist, Thomas Thomson, who borrowed it from Latin (silica=silicon dioxide).  Additionally, modern audiences can derive a lot of meaning from in silico because it is close to other words with a longer history in science: In vitro (in glass), in vivo (in the living), and ex vivo (out of the living), which commonly indicate the “location” of an experiment. Therefore, the adjective, in silico, is easily understood as an extension of this word group associated with scientific methods and can be inferred to mean “in a computer simulation.”

Indeed, a quick Boolean search on the origins of in silico reveals its early usages in the late 1980s and early 1990s, emerging in the field of biology and later in studies on complex systems. The term eventually came to describe a growing set of computational methods used in scientific applications as wide-ranging as pharmacology, genetic sequencing, mapping small molecules and bacteria in the gut microbiome,  and has even come to define in the future of drug discovery. Today, in silico methods have become synonymous with field of bioinformatics and play a crucial role in every phase of the drug development process. Regulatory agencies in the United States and Europe have even proposed a framework for “in silico clinical trials” for the development of patient-specific virtual models to test the safety and efficacy of new drugs and medical devices.[i]

For such a brief history in the scientific lexicon, in silico has undergone some notable semantic changes and the concepts the word denotes continue to proliferate in scope, number, and frequency. Even a quick search of the NIH database reveals an exponential growth of individual studies featuring “in silico” methods, increasing from just 4 article per year in 1996 to 8,044 articles per year in 2020. (See Fig. 1). Thus far in 2021, over 3,600 scientific papers featuring in silico have been published for an average of 29 per day!

There’s no easy answer to those questions; however, as a science communicator, it’s questions like these that should shape inform how we approach words that resonate with audiences but elude a clear definition.

Linguists have well-described some the mechanisms of semantic change. The history of words also tells us that relationship between writers and readers, speakers and listeners are the most forceful drivers of semantic changes. We can ‘widen’ and ‘narrow’ a word with each usage, and use the tools of metaphor, metonymy, meiosis, hyperbole, and synecdoche. Even in science communication, where objectivity and accuracy are privileged over figurative language, word meanings can be elevated or denigrated through repetition and reproduction. There is a sociocultural component that drives semantic change that communicators of science and technology are uniquely positioned to influence. The networks of science have harnessed the power of production, circulation, and delivery of words through publications, social media, documentary, and an array of mediums for scientific narratives.

“These computational methods are relevant in limiting the use of animal models in pharmacological research, for aiding the rational design of novel and safe drug candidates, and for repositioning marketed drugs, supporting medicinal chemists and pharmacologists during the drug discovery trajectory.”[ii]

With these positive benefits of ‘in silico’ drug discovery, some scientists have even postulated “a scenario in which a new medical product can be entirely developed and tested for safety and efficacy in silico before the product is ever manufactured” i  It is of no coincidence that 53 new drugs were approved by the FDA in 2020, a record, 35 of them being ‘small molecule’ entities where in silico study designs is now normal.

In an era where the words of science and technology are accelerated by our vast media networks, it’s not hard to envision the reasons for the rapid evolution of in silico in the scientific lexicon. It has a lot going for it. Still, we know from the history of language that meanings can change, and connotations can shift. The anchoring of a word meaning is still a slow and unpredictable sociocultural process that happens over long periods of time. I want to point out that in silico is also closely associated with Artificial Intelligence, with a much wider set of applications, and cultural connotations, than its usage for drug discovery. As the recent documentary, titled In Silico, about a failed launch of the Human Brain Project depicts, ambitious in silico research into recreating human intelligence is full of complications. It’s also not hard to imagine a negative connotation sticking.

Fortunately, medical writers and science communicators can take an active role in shaping the future meanings of in silico by taking the time to explain, clearly, what we mean by it, each time we use it. It’s a given that in silico refers to a ‘computer simulation’, but what are you asking your audience to assume when using the word? Are you referring to in silico as a location of experimentation, testing, in relation to other meanings like in vivo, in vitro, ex vivo? Or are you referring to in silico as a place of creation, a living virtual entity, like a brain, something autonomous? A good science communicator will let their audience know!

There is no doubt the category of ‘in silico’ experimental models have indefinitely changed the way the sciences, and pharmaceuticals in particular, are being developed, but from a science communication perspective, the word ‘in silico’ is far from having any single anchored meaning. It is important for science communicators to define this word further when they write about it.

Photo by Jared Arango on Unsplash 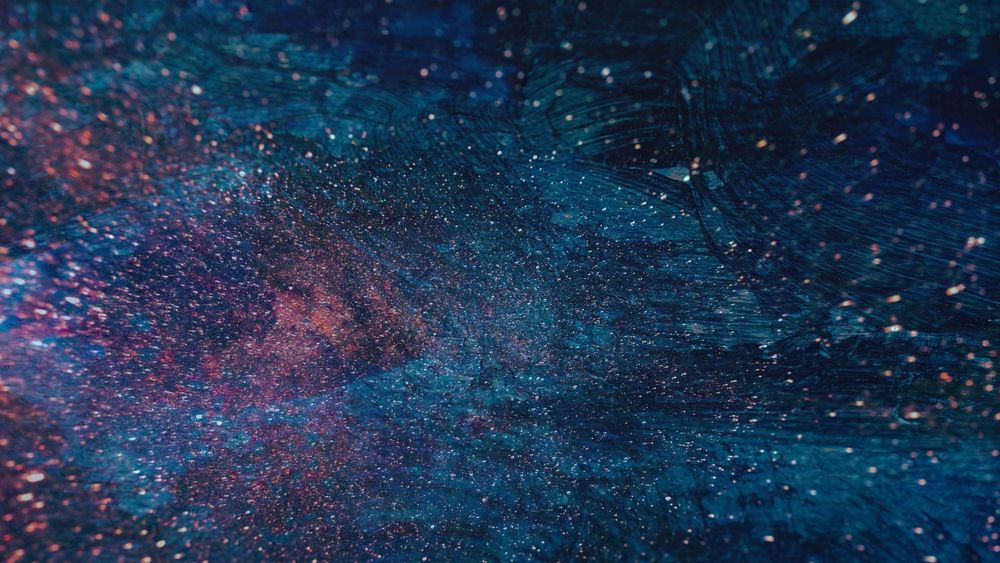