My academic roots are firmly in cardiovascular medicine but for many years my heart has been in neuroscience.  I have an almost pathological interest in the human condition, so what could be more fascinating than digging around in the machinery of the brain so see what makes a person.  This week, checking on what's new in brain science, I found an article in Science News describing the lack of impact on brainpower of brain training games. Wait. What?  A lack of impact???  What with all the brain training apps now available–a multi-billion-dollar industry–the notion that these may do nothing for us, was a little surprising.  Could brainboosting technologies be akin to the supplement industry– full of flashy ads and fake claims that draw in billions from vulnerable hopefuls who want an easy fix to the vicissitudes of lifestyle and inevitable aging?

The study the article referred to was published in Journal of Experimental Psychology: General in April 2021.  Researchers looked at 1009 individuals who regularly used cognitive training tools and over 7000 who did not, and found no sigificant difference in the performance of each group on a set of cognitive tests looking at memory, spatial skills and so on.  Interesting finding since we know brains are inherently traininable from post-stroke victims who regain a degree of function in affected limbs. So does this mean we are stuck with what we have in terms of brain function?  What about age-related decline?  Is this also a forgone conclusion? For many of us, yes, that may be true, but some individuals appear to have a bit of a pass on age-related cognitive decline.  These so-called super-agers retain physical and functional brain dimensions, and appear to have a few things in common: advanced education, mind-challenging occupations, more friends and family connections.  They also have a bigger hippocampus and have maintained brain thickness in other neural circuits. The role of each of these factors in the ability to resist brain aging is not clear but plenty of researchers are studying it.  Enriched environments associated with social interaction and experiential learning may be strong factors, but genetics and epigenomics obviously must play a role. One thing seems to be apparent though.  Like with supplements and physical health, it seems like there are unlikely to be quick fixes through digital brain exercises for brain health.  Maybe it's time to get off the apps and into the environment perhaps.  And as we gently emerge from the pandemic, there is no better time to stretch your legs–and your mind–with a much needed exursion from the tiny screen.

Photo by Daniel Öberg on Unsplash

I'm Sheryl! I am a British transplant with a passion for science, art, music, people. I love finding unexpected connections and making sense of difficult things...
Previous Post
Next Post 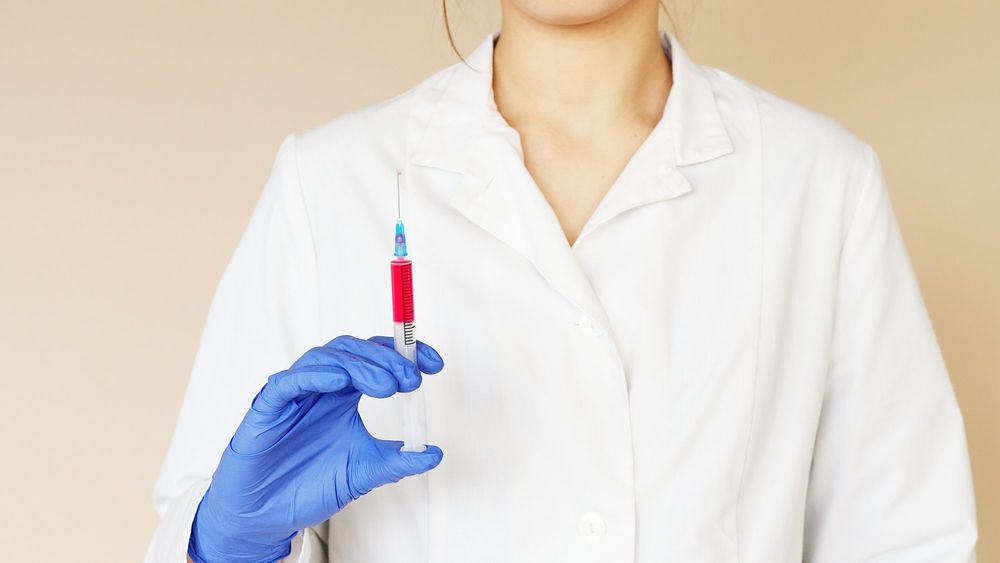