I want to let you in on a little secret. You have a power that is yours and yours alone and no one can take it from you, control it or manipulate it. That power is the power of letting it go. The “it” may change in your particular circumstance. The following is mine.

My “it” was beautiful, the 4C’s: clarity, cut, color and carat. My husband may have skipped a few meals in order to purchase it for me. A diamond ring, presented in the traditional meaning as a promise of marriage, an engagement ring.

I had always joked I didn’t want an engagement ring. Fresh out of art school, I would rather have had a Vandercook proofing press (to create lovely works of art on). But he got me this beautiful ring instead. I said yes, of course. I wore it through all the joys of life; sometimes it was big and would spin around on my finger.  Other times, full of life and pregnant, I needed soap to take it off.

Fast forward to a friend’s pool party. My husband on crutches recovering from Achilles tendon surgery, 3 kids in tow (one being a baby) and a little distracted. I thought this would be a nice relaxing day. While going into the pool with the kids I asked my husband to hold IT (my wedding band and the diamond engagement ring). After some time, he passed it back to me saying I don’t want to lose these. I then clearly remember putting them into a bag and placing them into our pool bag. Spoiler alert­– that is the last time I saw them. Upon leaving the party we stopped at the grocery store and I suddenly remembered my rings. I searched the bags to no avail but knew they had to be in there. I would look harder later once I got home. I searched everywhere for those rings, turning the bags inside out many time, but found nothing. I am fairly certain that they were stolen at that pool party I attended. It has caused me so much sadness. I have two daughters and had inherited by mother’s ring and had thoughts that it would be perfect to leave them each one. That obviously could no longer be the case.

Life changes in an instance. This however, was not one of those cases. My life could still go on, and go on without much ado. I realized something had happened to me and for a long time, I had let IT control me. The loss, the deception all of it. It would sneak up on me when I least expected, how could I be so careless with something so precious. It’s funny how those thoughts can derail a perfectly good day.

Then one day, I read a book. The book had the parable of two monks and a woman (you can read it below) and it made me realize that I could control how things that happen impact me. I was ready to accept IT and move on. I discovered the power of letting it go… and besides I wanted a Vandercook printing press anyway. What are you holding on to at this very moment that you can let go? Feel the power.

The parable of the woman and the two monks

"A senior monk and a junior monk were traveling together. At one point, they came to a river with a strong current. As the monks were preparing to cross the river, they saw a young and beautiful woman also attempting to cross. The young woman asked if they could help her cross to the other side.

The two monks glanced at one another because they had taken vows not to touch a woman.

Then, without a word, the older monk picked up the woman, carried her across the river, placed her gently on the other side.

“As monks, we are not permitted to touch a woman, how could you then carry that woman on your shoulders?”

The older monk looked at him and replied, “Brother, I set her down on the other side of the river, why are you still carrying her?”

Photo by Максим Степаненко on Unsplash 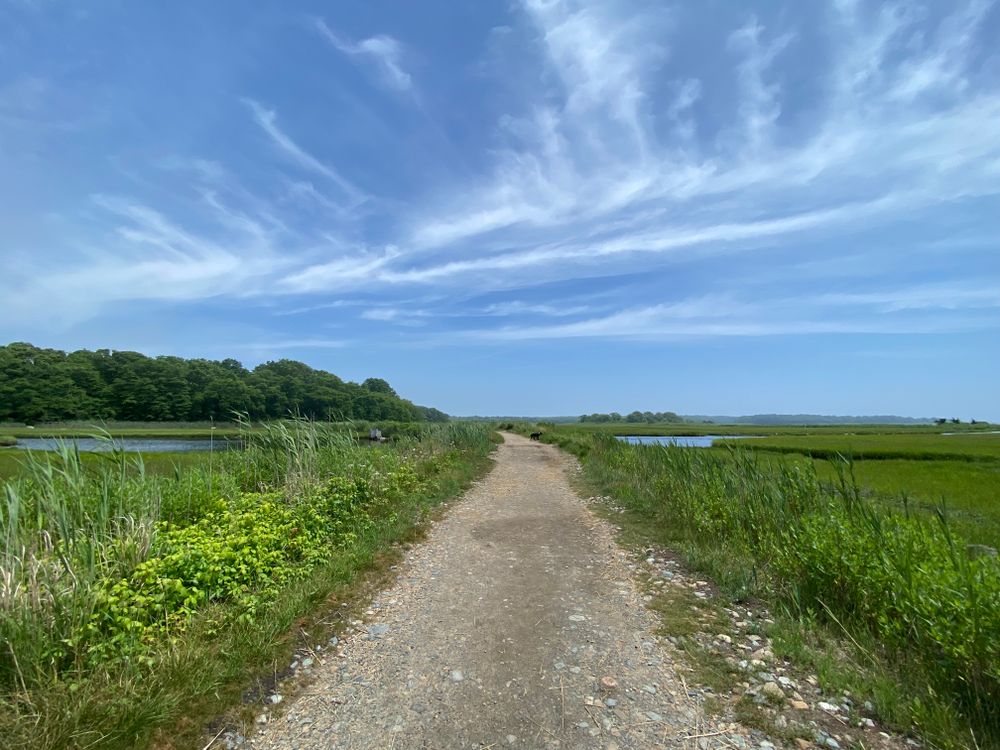 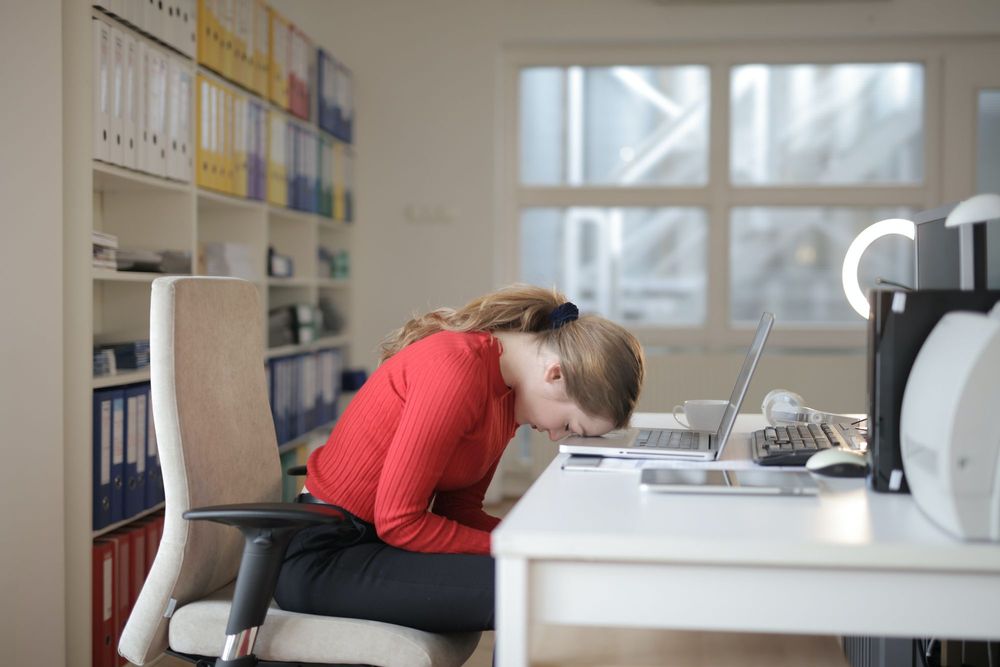