Are wearables the future of health or another fad? Simple steps to avoid some of the mistakes of the past.

The wearable tech market is estimated to be worth well over 250 billion dollars within the next five years. This expansive growth in cash value undoubtedly has tech companies salivating at the prospect of capturing a segment of that market share. However, wearable tech has not always been a guaranteed money-maker. It was not that long ago that the much anticipated and quickly scrapped Google Glass project hit headlines as the future of technology while also being derided heavily for privacy and ergonomic issues. Google Glass is one of countless products that have been brought to market only to fail for reasons that shouldn’t really have been a surprise (credit to Google for actually making it through production and launching though; that’s no small feat). Plenty of other products trying to enter the wearable market have never made it off the starting blocks. However, there are huge take away points of value for any company entering this space, points that would be silly/reckless to ignore given the overwhelming amount of information that now exists.

Ethics can’t be an afterthought.

Some of the coolest tech and truly innovative ideas shoot themselves in the foot by failing to truly understand the places and spaces they are seeking enter. Back to our Google glass example, cameras that were on/recording all the time? Doesn’t seem like a great idea on its face. Couple in the fact that only wealthy individuals will be able to afford it? Big problem. For time reasons we’re obviously going to skip over the fact that they looked absurd and were an obvious impediment to human-human interaction. While it may be considered noble to produce a cutting-edge piece of technology with no real intent to solve a problem, only to offer new tools for exploration and discovery, a company has to be upfront and intentional about that aim. Had Google sponsored a year or twos worth of research projects focused on new ways to use and adopt the technology, perhaps things would have gone another way. But simply releasing new technology to one segment of the public with no real plan of action or guard rails seems misguided.

Race, ethnicity, and culture are key.

I’ve had the pleasure of working in some truly innovative spaces using machine learning, computer vision, natural language processing, AI…basically, pick a tech buzzword, and I’ve been there…or at least in groups that claim they’re doing those things. What has continued to baffle me is the utter lack of recognition that the devices, technology, and software released will be adopted, used, avoided, and ultimately impact different groups of people in different ways. If we want to make better tech for all, we must actually consider the ways in which more than one or two groups might use a new piece of tech. There are some amazing organizations out there doing UX and designing UI beyond primarily white upper middle-class audiences, and those approaches appear to be some of the best ways to go about improving a product to be accessible and helpful to all. To drive this point home and be more specific, we know that PPG signaling is less effective on darker skin; however, it is still one of the primary sensors used in wearable devices. This issue does not start on the consumer side, better representation is needed across all levels of tech from user testing, to design, to innovation, to the C-suite. Until more progress is made in some of these areas, products are destined to miss the mark and market for broad segments of society.

Within tech spaces there is a lot of hubris. It’s part of what makes working in those spaces so fun. It’s dynamic and it can feel like you’re on a new frontier. However, things run aground quickly when teams drink the company kool-aide. Some of the smartest and most innovative people fall into this group think/myopic approach that can spin an amazing idea into an Orwelian hellscape. When you lose sight of the broader ecosystem in which real people exist, what problems in their life actually need solutions, and real ways tech can serve as a tool to enhance wellbeing, you run the outright risk of creating the next Juicero.  Or even worse, you could create a tool that causes real harm to people’s privacy, safety, wellbeing, and wallet. Fortunately, part of this issue may get resolved due to the pandemic we find ourselves in. As companies have been forced to go remote and workers have fled from insanely priced housing markets, some companies are figuring out how to exist outside the insular, (at times) perspective-lacking, echo chamber that Silicon Valley has become. As workforce and tech talent become more geographically decentralized, I have the greatest of hopes that we can start to create an inclusive tech for all space that fully actualizes User-Centered Design processes. Once we start to achieve this a bit more, it seems likely that the next generation of wearable tech can solve some real problems and make life a bit easier and more rewarding. 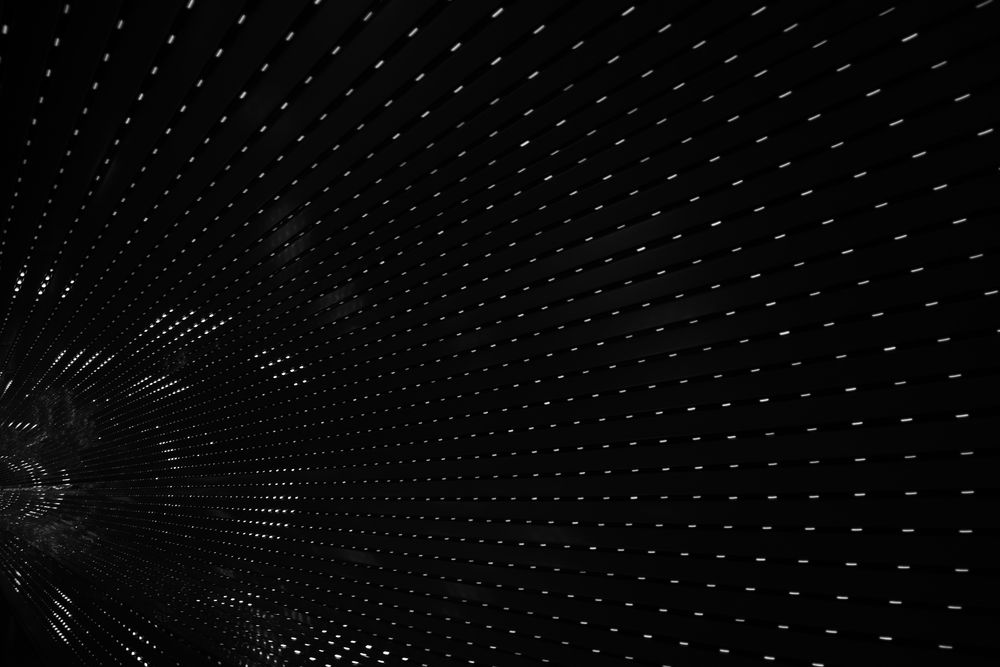